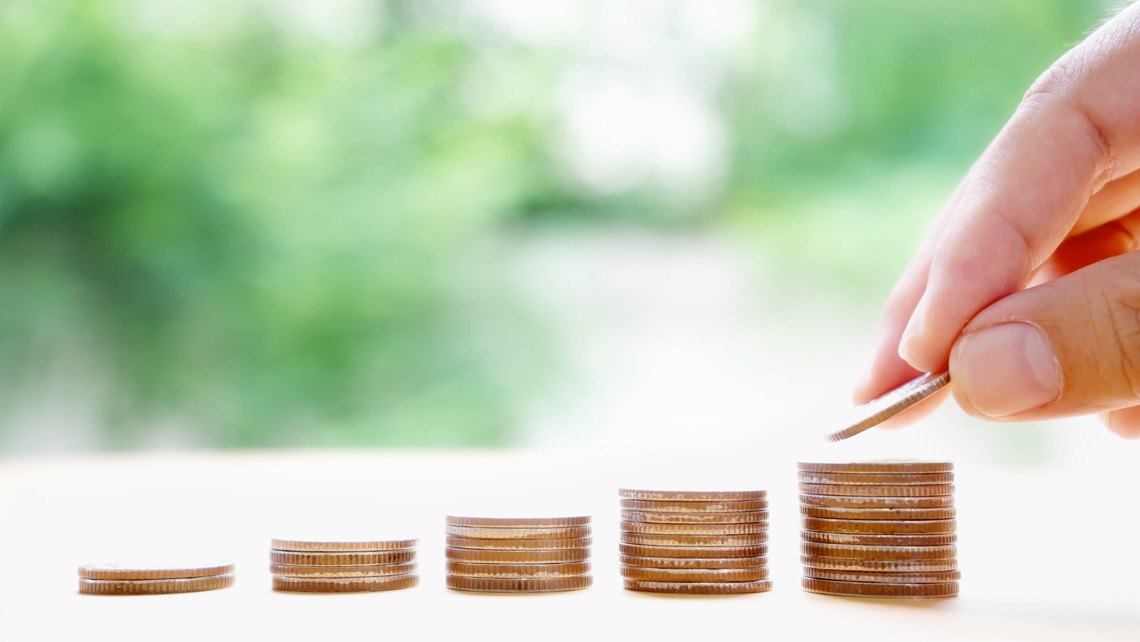 Every few years, someone raises the issue of how bond originators like BetterBond get paid - usually to ask whether the commissions that banks pay originators are not being passed on to consumers in the form of higher interest rates on the bonds obtained through originators.

And the answer? No, they are not. On the contrary, consumers who apply for bonds through an originator almost always end up paying a lower rate than they could have negotiated on their own.

Says Rudi Botha, CEO of BetterBond, which is SA's leading originator: "It's important to understand that the commissions paid to originators have nothing to do with the interest rates that consumers are charged.

"The fact is, there is an operational cost for the banks to acquire any new bond business. In the past, the banks had to carry this whole cost in the form of advertising as well as salaries, benefits and infrastructure for a huge number of their own staff to take in and check new bond applications; advise borrowers of the various bond options available to them and the benefits of paying a deposit; put applications through the approval process and manage the successful ones through to final grant.

"Now though, a very large percentage of that work is done by the originators and the banks are able to employ and support far fewer home loan staff. In other words, originators are helping the banks achieve really significant operational cost savings, and the commissions we are paid come out of that."

Meanwhile, he says, the interest rates that the banks charge on bonds are individually calculated according to each consumer's own risk profile, "and that profile is the same whether the consumer applies for the loan directly through their own bank or through an originator like BetterBond.

"The big difference is that when they apply through an originator, there is not just one bank competing for their bond business. Our consultants use a multiple-lender application process, which means that prospective borrowers only have to fill in one application and supply one set of supporting documents to receive 'quotes' from at least three and often four banks that would like to have them as a home loan customer."

What is more, says Botha, these different banks will have different tolerance levels for that consumer's particular risk profile, so the interest rates that they are offered in these quotes will vary - by an average of 0,5% and often by more than that.

"So actually, applying for a bond through an originator is a very transparent process that really enables each borrower to choose the best (lowest) interest rate that is available to them, based on their own risk profile. If they apply themselves to only one bank, they will never know whether they got the best available rate or not.

"And that's very important, because a 0,5% difference in your interest rate can cut many thousands of rands off the total cost of your home. On a 20-year home loan of R1,5m, for example, the potential savings amount to more than R120 000 worth of interest over the lifetime of the bond, plus a total of R6000 a year off your monthly bond instalments."

*BetterBond is SA's biggest bond originator, accounting for 25% of all new mortgage bonds registered in the Deeds Office annually. Its statistics are thus a reliable indicator of the state of the residential real estate market. 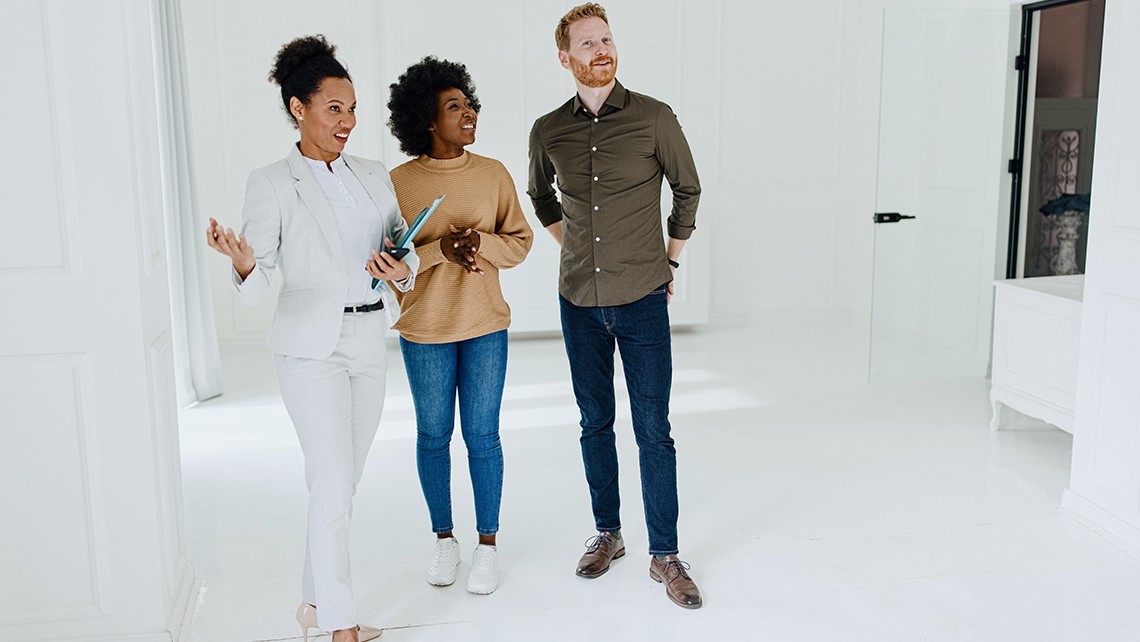 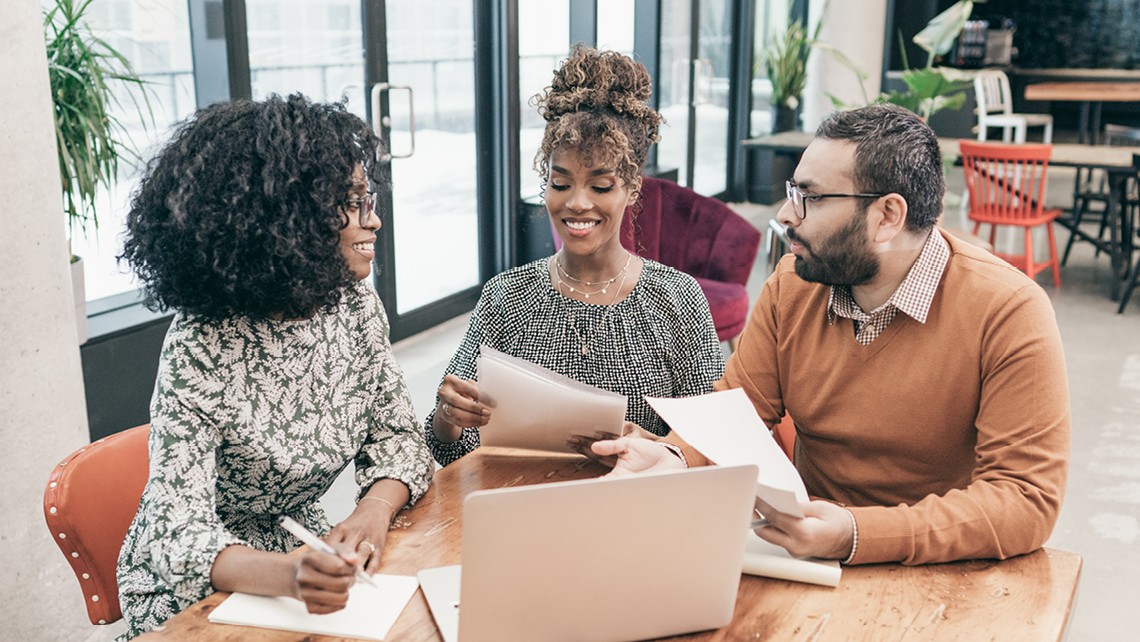 What attorneys do for homebuyers
Legal fees will be an important part of your home-buying budget. ... 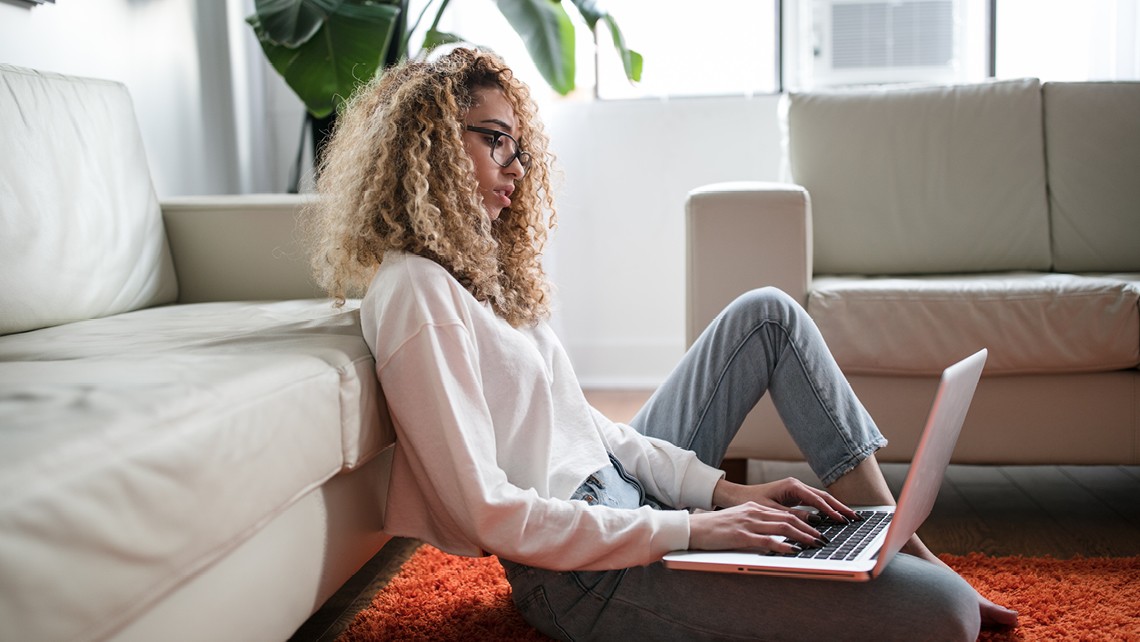 Should I take a 100% home loan?
What is a 100% home loan and would it be the best bond for you? T ...
Make sure your credit report includes your rental payments
What is the prime interest rate?