Go green and pay your home off faster

Boosting your home's energy and water efficiency will not only help you cut costs and sidestep the effects of load-shedding and water restrictions, but could also assist you to reduce the time it takes to pay off your bond by several years.

That's the word from Rudi Botha, CEO of SA's leading bond originator BetterBond, who says that the ever-rising cost of municipal electricity and water supplies is having a negative effect on most household budgets, so it's not surprising that home owners and buyers are increasingly focused on energy- and water-saving measures as well as alternative power supply systems.

"These range from LED lights and proper insulation to energy-efficient appliances, solar geysers, generators, solar panels and wind turbines - and the good news is that these 'green' choices can also help you to become bond-free in much less time than you originally thought."

The way to do this, he says, is to use the savings generated from energy-efficient living to increase your bond repayment every month, or to make an additional bond payment once or twice a year.

And such savings are not actually that difficult to achieve, notes Botha, if you add up all the ways that you can reduce electricity and water consumption from the municipal grid. For instance, just replacing 10 incandescent bulbs around the house with LED lights would save you at least R1350 a year in electricity consumption. And even though these bulbs are somewhat more expensive to start with, they typically have a lifespan of about 12 years (as opposed to four years for CFLs and six months for incandescents) so you won't have to pay those costs again for a long time.

"Green" ceiling insulation made from recycled paper or plastic can significantly reduce the cost of heating and cooling your home, which accounts for a large percentage of your electricity bill, and you can make further savings by steadily replacing your old appliances with energy-efficient models.

To make things even easier, the Department of Energy recently introduced a new energy-efficiency labelling standard for new appliances sold in SA - and a cellphone application which allows consumers to calculate and compare the estimated annual running costs of any labelled appliances before they buy them. (See https://app.savingenergy.org.za/ ).

To save money on water, he says, your best move is to install rainwater tanks - or buy a home which already has them installed. If you also implement water-saving measures in your home, it is quite possible to consume less than 100L per person per day, while about 2000L can be harvested from the average roof in an hour of moderate rainfall.

And talking of water, the geyser is probably the single biggest power-gobbler in the house, accounting for approximately 30% of the average electricity bill, so of course it makes sense to replace it with a solar geyser as soon as you can afford to do so, and let the sun heat all your hot water for free. Or better still, buy a home which already has a solar geyser, as many newly-built homes now do.

However, you can also achieve considerable savings through the simple expedient of turning your geyser off during the hours when there is no demand for hot water and investing in a geyser "blanket". Geysers only need to be on for about two hours to produce piping hot water which will stay hot for many hours if it is properly insulated.

Generators are useful during load-shedding but won't really help you save money to put into your bond account because of the high cost of the petrol or diesel needed to run them. So converting to a solar power system with photo-voltaic panels and batteries is a better - and long-lasting - option, even though it is initially more costly.

On average such systems pay for themselves within 7,5 years, and that period gets shorter as electricity tariffs get higher and your other energy efficiencies kick in. "What is more," says Botha, "your electricity bill will effectively be zero after that, and you can then put the whole amount that you used to pay the municipality, or most of it, towards paying off your bond.

"If you have 14 years to go on your R1m bond, for example, and you then start adding an extra R3000 to your monthly instalment, you will pay off your house in exactly nine years instead, and lower the total cost by more than R353 000 cost in the process.

"What is more, you will substantially increase the resale appeal and value of your property by making it 'green' and providing future owners with the opportunity to also save on utilities." 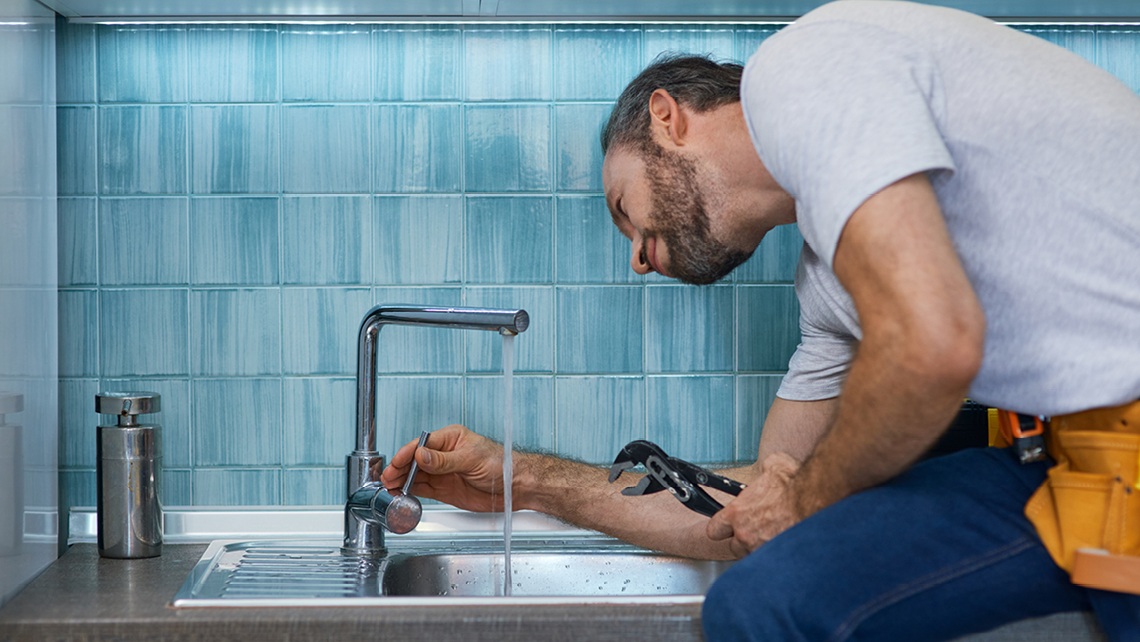 M is for maintenance
There are many benefits and freedoms that come with owning a plac ...

Why pay more into your bond? Why not!
Financially savvy homeowners use their bond to their best advanta ... 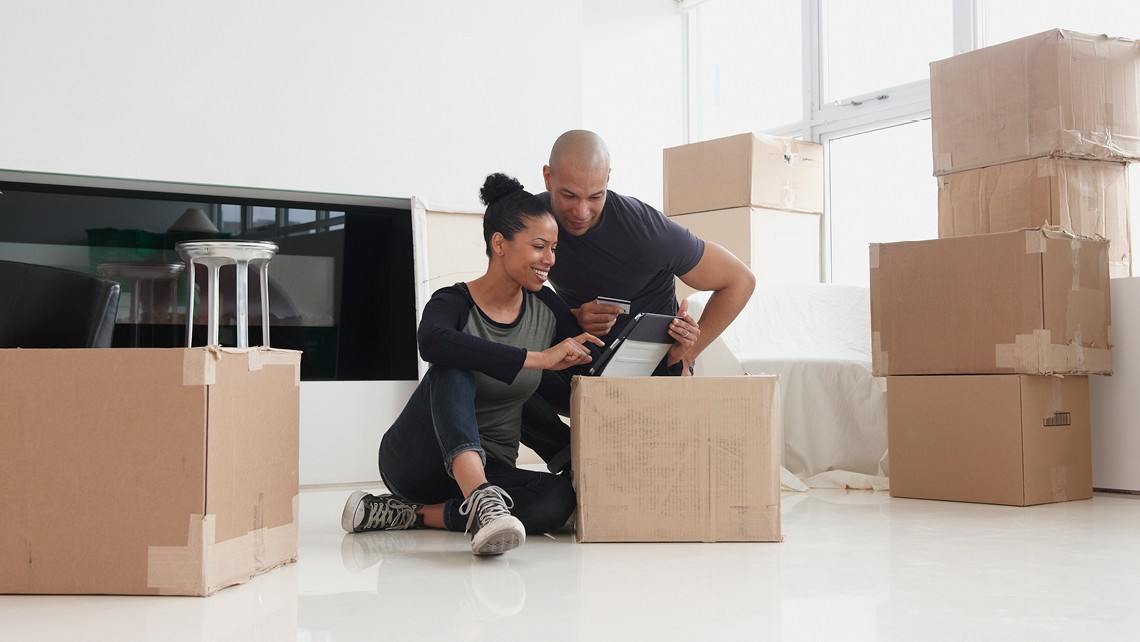 Moving day made easy
Moving house is often labelled as one of life’s most stressful ev ...
Sharing requires a lot of caring
Real freedom is a home of your own