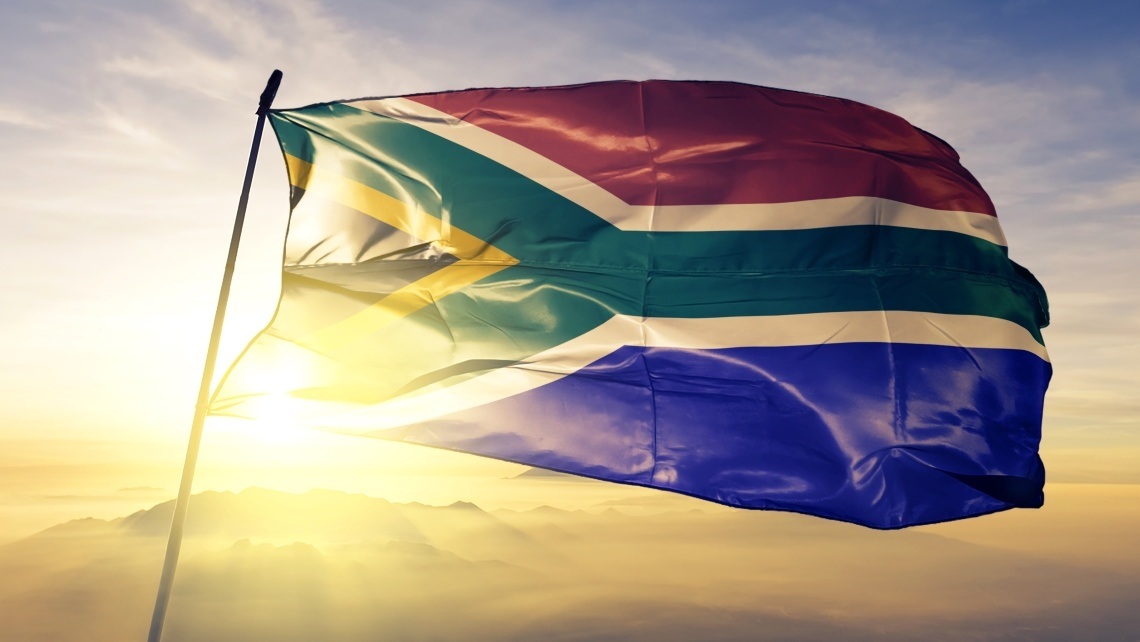 "As President Ramaphosa noted, economic growth and increased employment must be the focus of government at the moment, and neither of these can occur without massive new investment in SA, so it was a relief to hear several statements that will hopefully reassure both local and foreign investors that the country is still on the right track under his leadership.

"The President made it very clear that the independence of the Reserve Bank, as enshrined in Section 224 of the constitution, will not be undermined. He also outlined very specific measures to deal with violent crime, which is currently driving many highly skilled people to leave and cause a brain drain that SA really cannot afford. And he announced that the NPA has now been tasked with an asset seizure plan to recover the billions of rands stolen by corrupt public officials over the past few years.

"Mr Ramaphosa also did not avoid the question of land expropriation without compensation, but provided an assurance that while land reform is to be accelerated, this will be done according to a comprehensive plan that will shortly be drawn up by Cabinet.

"In the meanwhile, government is to speed up the identification and allocation of State-owned land close to the metropolitan areas for Smart residential developments and small-scale farming, and we believe this could provide the breakthrough needed to realise the National Development Plan goal of eliminating informal settlements - and adding millions of new homeowners to the formal property market. According to the General Household Survey just released by StatsSA, 2,1m of SA's 16,7m households currently live in informal homes, compared to 1,5m out of 11,2m households in 2002, so the development of State-provided housing has clearly not kept pace with growth in the number of households.

"But greater co-operation between the public sector, which will provide the land, and the private sector, which will provide the expertise and the labour, could well solve this problem, especially if the housing subsidies that already exist are made more accessible to low-income buyers. The plan will have the added benefit of creating additional employment in the construction industry.

"And since the health of real estate market is highly dependent on both consumer confidence and employment growth, we also welcome all the other plans government has put in motion to create additional employment with the limited public funds at its disposal, and the assistance of labour, business and civil society. These include the revitalization of labour-intensive industrial sectors, the development of more agri-businesses, intensified marketing to double foreign tourist numbers to 21m a year by 2030, and the re-launch of the Buy-South African campaign.

"Like many others, however, we are very concerned at the plans to accelerate the appropriation of the R230bn needed to bail out Eskom over the next 10 years. This will take more money out of the pockets of consumers, many of whom are already battling to make ends meet, and further limit their ability to pay rent, save for a deposit or qualify for a loan to buy their own home. A reliable power supply is of course essential for the economy to grow, but we believe that government should be looking to phase out coal powered electricity and replace it with renewables from private sector providers as soon as possible, for the sake of the planet as well as the economy." 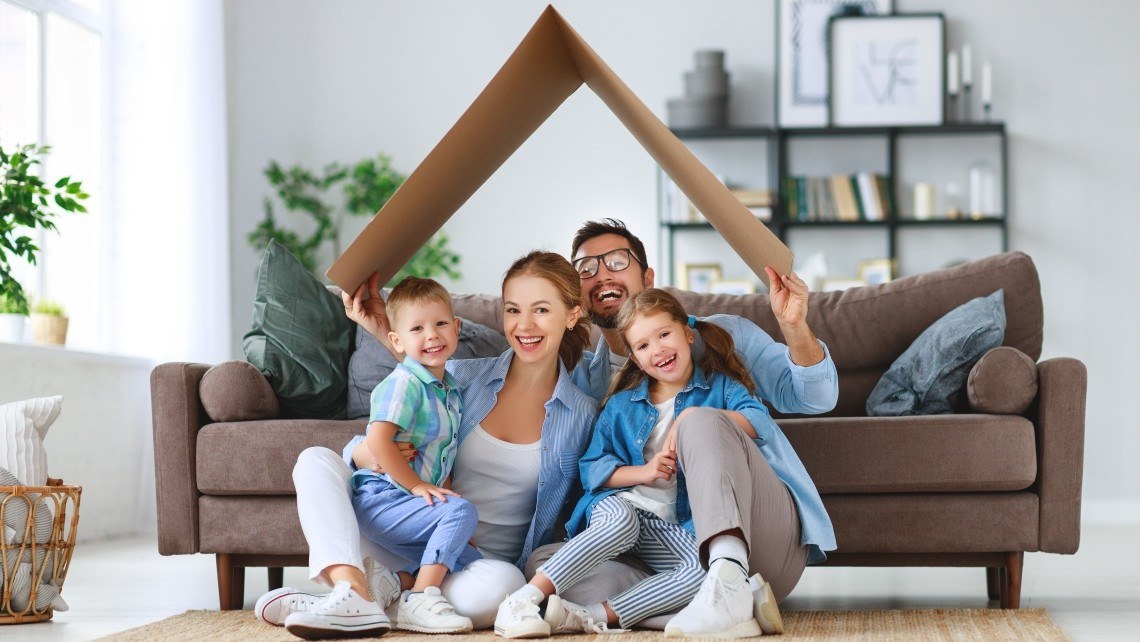 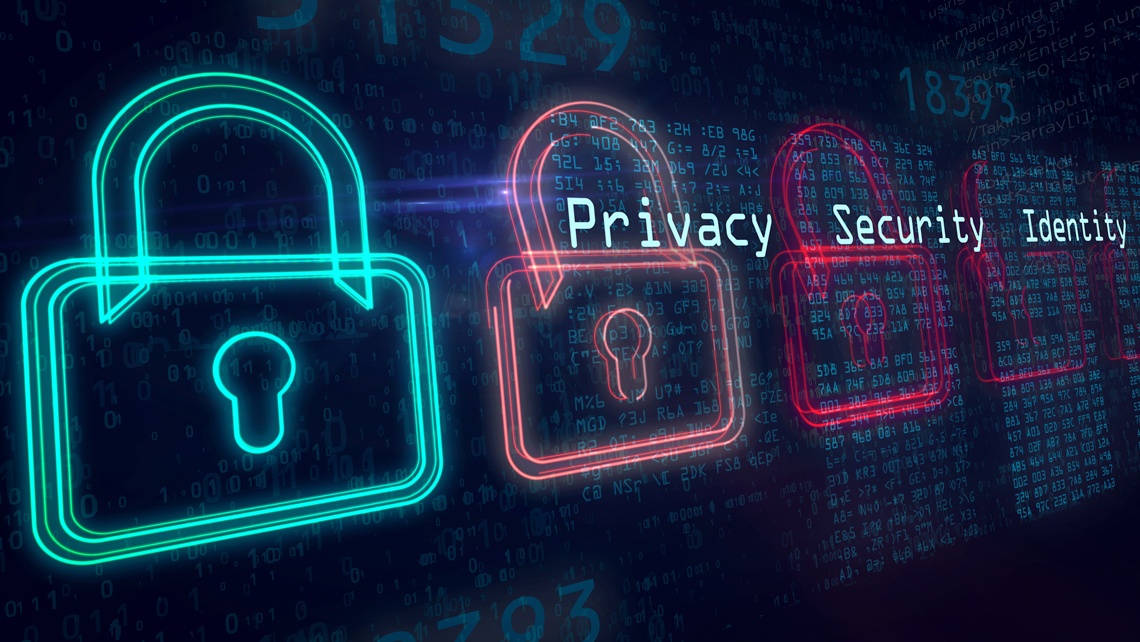 Safeguard your identity – and secure your access to credit
The incidence of identity theft continues to grow globally. And i ... 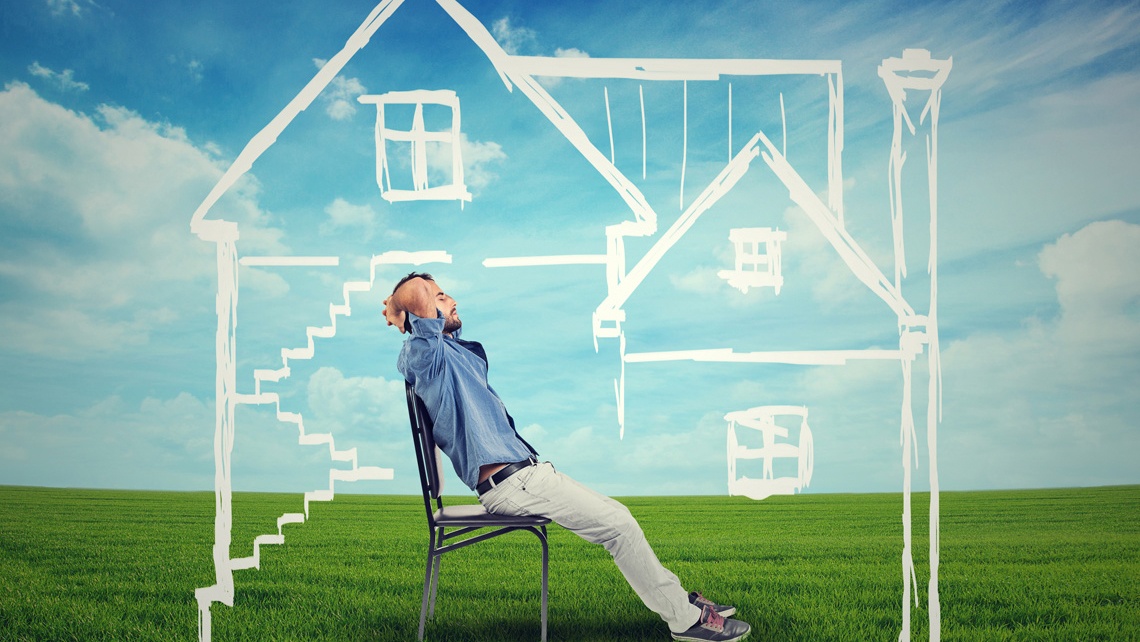 Paid off your bond? Now put that bond account to use
Most of us can’t afford to haul out cash for our homes – we have ...
Prospects for property as a result of SA’s rapid household growth
Home purchase offers rocket as Ramaphoria returns
Call us on 0800 007 111