Five things you need to know about the repo rate

The South African Reserve Bank has just announced that it is holding the repo rate steady, as South Africa battles the second wave of the COVID-19. But what does this actually mean for property owners, and why should prospective buyers care if the repo rate falls or increases?

The repo rate is probably one of the most important considerations when it comes to applying for a bond, says Carl Coetzee, CEO of BetterBond. "It affects not only the monthly repayments, but also how much interest will be paid over the entire period of the loan." There are six opportunities for repo rate changes each year as the Monetary Policy Committee meets in January, March, May, July, September and November. "So it's important to keep an eye on these announcements, especially if you are considering buying a home while the interest rate is at the record-low we are currently experiencing."

The next announcement is less than two months away, so it's important to understand what impact any changes will have on bond applications and payments.

What is the repo rate?

The repo rate refers to the rate at which the South African Reserve Bank lends money to private banks. If the repo rate goes up, the bank's prime lending rate - the rate it charges customers who need to borrow money - goes up. This will affect the amount of interest that someone who has taken a bank loan will have to pay. It will also increase the monthly loan repayment amount. Conversely, a drop in the repo rate, and subsequent drop in the prime lending rate, will reduce the monthly bond repayment.

What is the prime lending rate?

Why is a lower repo rate good news for homeowners?

A drop in the repo rate will mean a lower prime lending rate, and this will decrease the monthly bond payment. Those who can afford to continue their bond repayments at the higher prime interest rate, even though the repo rate has dropped, will be able to pay off their home loan even sooner. The current monthly repayment on a R1 million bond, when the prime lending rate is 7%, is about R7 750. However, if one continues to repay the bond at the amount it was when the prime lending rate was 10% - so an additional payment of almost R2 000 - it will be possible to shave almost seven years off the repayment period, and save just over R332 000 on interest.

Buyers often wonder whether they should ask for the bond repayment to be linked to a fixed or a variable interest rate. A variable interest rate means that the rate at which the home loan is repaid will fluctuate as the repo rate changes. Explains Coetzee: "When you apply for a home loan, it is by default on the basis of a variable interest rate. Only once your bond has registered, can you apply for a fixed interest rate and then there is a strict time limit attached before the offer lapses." A fixed interest rate is usually higher, as it poses more of a risk to the bank. The fixed rate is usually set for a period of up to five years. "The determining factor must always be affordability, so look carefully at your financial situation, to see what you can afford and take into account your financial commitments and the current market conditions. You can make use of BetterBond's free pre-approval service to have a better idea of your purchasing power," concludes Coetzee. 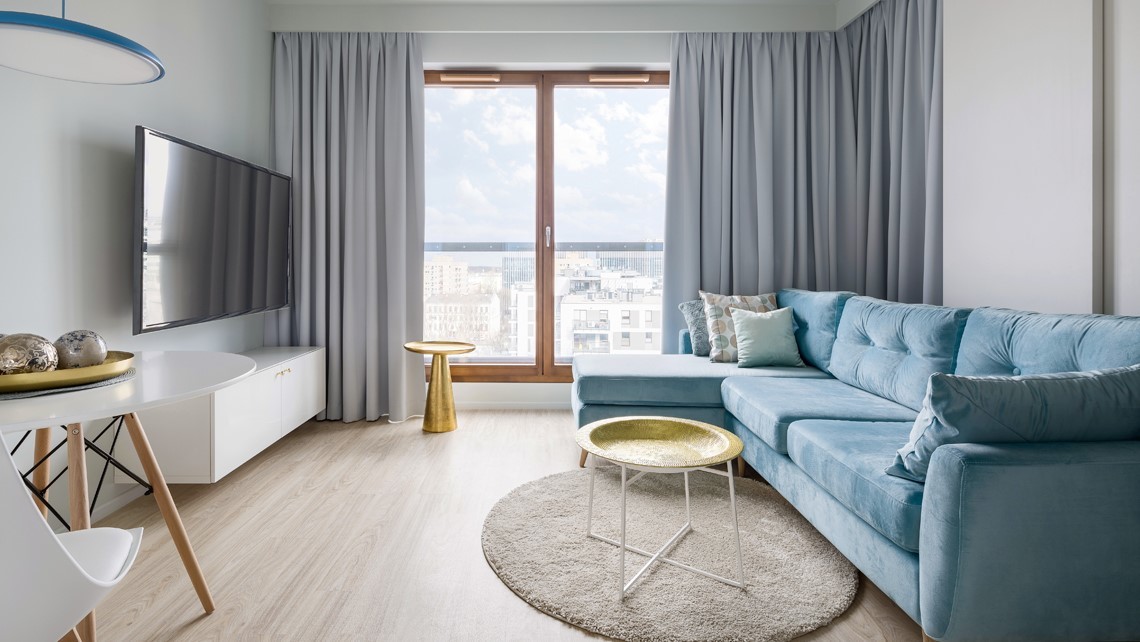 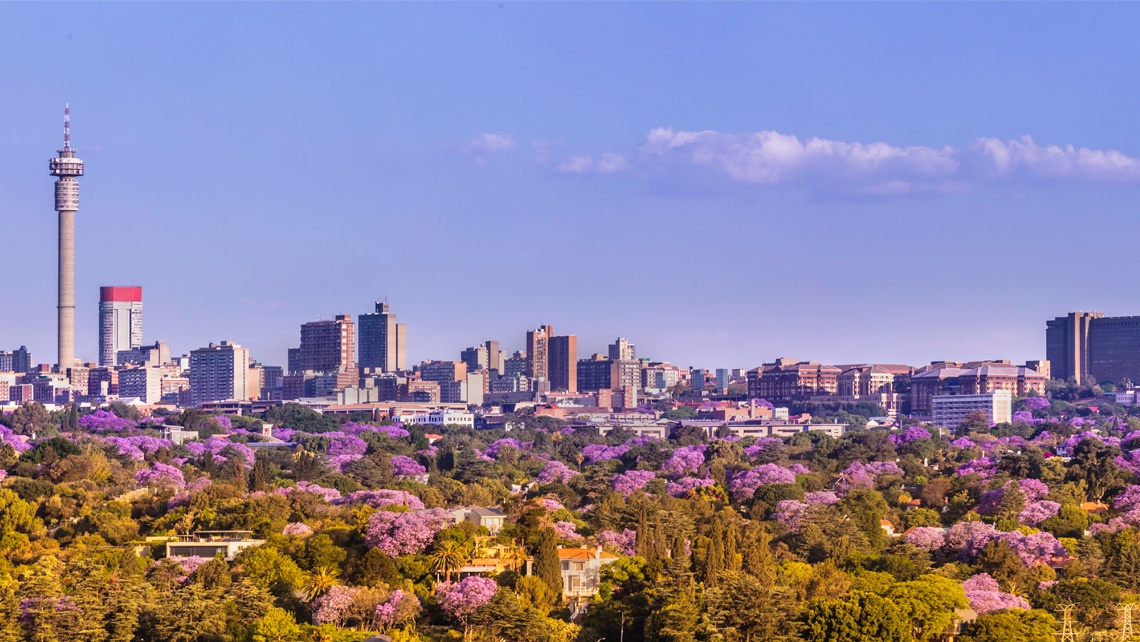 Gauteng Booming
Who needs Table mountain when you can buy a new home in Gauteng f ...
Young investors give residential property the thumbs up
Good start to the year for homebuyers as repo rate holds steady