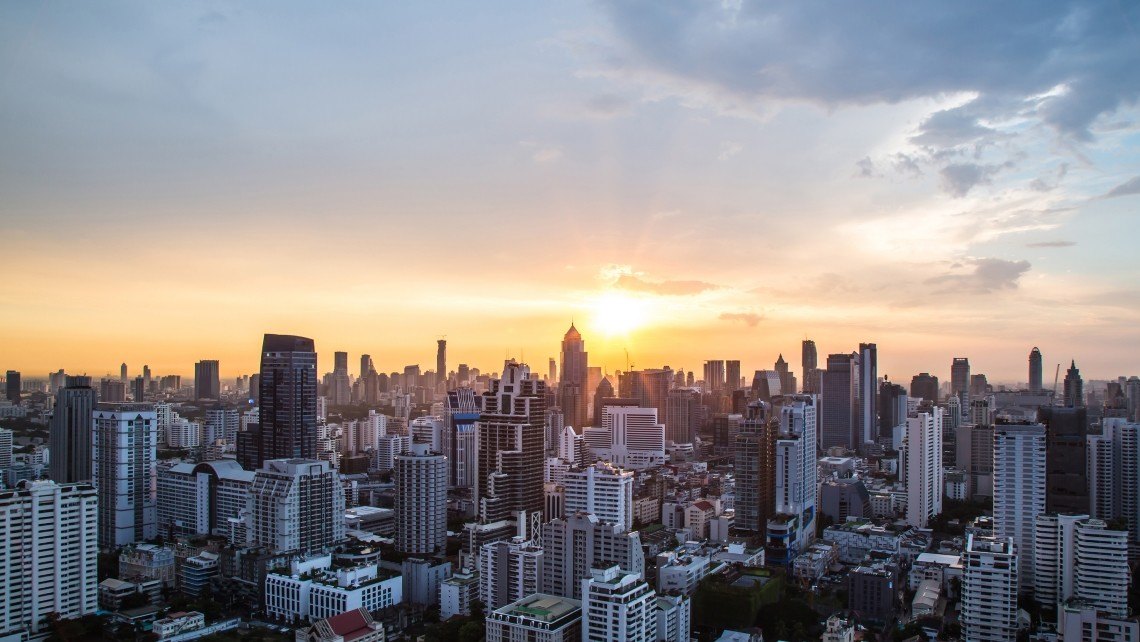 The property market in SA is breathing a sigh of relief this week following the release of a far-reaching report by a presidential advisory panel appointed last year to look into land reform and the issue of expropriation without compensation (EWC).

So says Rudi Botha, CEO of leading home loan originator BetterBond*, who notes: "The report makes it clear that while EWC will be an option for those executing land reform policy in future, it will only by used in certain defined circumstances, such as when land or buildings have been abandoned, or when land is only being held for speculation, or when certain agricultural land is already occupied by labour tenants.

"What is more, the report suggests very strongly that individual property rights should actually be expanded, not curtailed as they would be if land were to be nationalized.

"And President Ramaphosa made it clear during his State of the Nation Address in June that the land reform process going forward would be guided by Cabinet specifically according to the panel's recommendations, so this report will now go a long way to alleviate the uncertainty about the future of property rights in SA that has kept a lid on the property market for the past 18 months." (Read the full report here.)

He says BetterBond statistics indicate that while there has been a steady increase in demand for housing since the start of 2018, this has fallen off every time the market has become concerned with the possibility of widespread EWC, unopposed land invasions and the possible scrapping of individual property rights or the nationalization of land.

"This has of course also been a worry for international investors, not only in real estate but a variety of other sectors, but since the Elections in May the President has repeatedly assured the markets that the much-needed land reform in SA would take place in a structured, measured way.

"We believe this new report will be the roadmap for that reform - and the real key to changing sentiment and unlocking the pent-up demand for residential property that will see this market take off over the next few months, especially if interest rates continue to decline as expected."

Botha says the possible extent of this demand is evident from the latest General Household Survey, which reveals that the number of separate households in SA has grown from 12,8m to 16,7m over the past 10 years, and that the rate of new household formation in SA - which usually happens as people move out of their childhood homes and set up on their own - is now growing at 2,4% per year while the rate of population growth is only 1,3% a year.

"In addition, the latest Reserve Bank figures show that the value of outstanding household mortgage balances has continued to grow at more than 4% a year since the start of 2019, despite the increasing financial pressure on households due to low economic growth and rising living costs.

"This is largely due to the increasing affordability of property due to prices increasing more slowly than salaries and wages, and also to banks being more willing to advance loans with lower deposit requirements." Meanwhile, he notes, an increasing number of first-time home buyers are becoming aware of the multiple benefits of applying for their home loans through a reputable bond originator like BetterBond.

"In fact, our latest statistics reveal that first-time home buyers now account for 60% of the home loan applications we receive. Our services are absolutely free to home buyers and investors and to start with, we can help them to prequalify for a home loan and to work out how much they can afford to pay for their property, taking account of any deposit they have saved as well as the costs of transfer.

"Then once they have found a home to buy, we can use our multiple-lender application process to ensure that they get a bond at the very best interest rate available for their personal financial circumstances - an important step because even a relatively small difference in rate can make a really significant difference to the total cost of the property over the lifetime of the bond as well as the monthly affordability of the home loan instalment.

"We find that the average variation between the best and worst interest rates offered on the bond applications we submit is currently around 0,5 percent - and on a 20-year home loan of R1m, for example, even that small percentage translates into potential savings of R80 000 in interest, as well as R4000 a year off your home loan instalments."

What to look out for when buying a property
When buying that first home, find one that’s a fit for your lifes ...

Preparing for the house hunt? Pre-qualifying should be part of your plan
There’s a growing trend in South Africa towards home loan prequal ...

Rent or buy? Buy! It’s a no-brainer. And the sooner, the better.
It almost always makes more sense to buy rather than rent a home, ...
Changes to Credit Act hold dangers for home ownership
Here’s how much you could gain by saving a deposit
Call us on 0800 007 111