With remote working becoming commonplace, more people are moving to seaside towns and areas usually considered holiday destinations, and Mossel Bay is coming up tops for coastal living in the Western Cape.

"Homeowners, now able to work remotely, are making lifestyle choices when considering where to buy a home. Quality of life, peace of mind and falling under a municipality that operates efficiently are among the key considerations for buyers wanting to invest in property," says Carl Coetzee, CEO of BetterBond.

"Mossel Bay ticks many of these boxes. It offers natural beauty in abundance, has a strong sense of community and is one of the best-run municipalities in the country. In fact, independent rating agency Ratings Afrika has just named it South Africa's most financially sustainable municipality." Mossel Bay also offers a seaside lifestyle with access to excellent educational opportunities as well as other amenities.

While many parts of the Western Cape have enjoyed massive growth in house sales in January and February this year, Mossel Bay is one of the emerging so-called 'zoom towns' enjoying a boom in property sales and rentals. "With interest rates at their lowest in over 50 years, making it more affordable to apply for a bond for a dream home along the coast, we are seeing more buyers moving away from the cities," says Coetzee.

Just Property has seen a significant increase in the rand value of deals done in Mossel Bay since the start of 2021, as well as the number of sales. "We attribute this to massive semigration from Gauteng, and we are seeing considerable interest from other provinces in the rental space," says Cobus van den Berg, Just Property franchisee for Mossel Bay. Many relocate to the area as tenants until they find the ideal home to buy, or they conclude the sale of their property at home. "Being one of the best run municipalities in South Africa has certainly added to its appeal as a place for families to settle," adds Van den Berg. The proposed gas production works also created a pipeline of speculative interest to the area.

While Mossel Bay still offers value for money, the demand for homes since the pandemic broke last year is causing prices to rise, explains Van den Berg. A three-bedroom home with a double garage sells for about R1.8 million. Property24 notes that the average asking price for a Mossel Bay home has inched up from R1.55 million to R1.64 million this year. But, most properties sell for around the R1 million mark, according to the portal.

Indicative of the semigration trend is the changing age of recent buyers. According to Property24, more than 40% are between the ages of 50 and 64, a growing number - almost 30% - are in their mid-thirties to late forties, suggesting that these are families looking to live in the area.Those unable to buy are opting to rent. TPN data shows demand has pushed up rental values in both full-title and sectional title properties. This means that rental yields remain solid at just over 8% and 7% for full title and sectional title properties respectively.

Similar trends are evident in other seaside towns, says Paul Stevens, CEO of Just Property. Langebaan too has recorded phenomenal growth in value and sales in the first two months of the year. Rental demand remains high, with the average rental for a full title property at R11 900 towards the end of last year. Similarly, house and sectional title prices are steadily increasing in George, which has seen a 59% increase in the rand value of deals concluded during the first few months of the year, according to Just Property.

"The call of the coast is certainly growing stronger as people move away from the office to work remotely," says Coetzee. "Many of the coastal towns, once considered stops en route to a holiday destination, are now being seen as prime residential nodes offering value for money and quality of life." 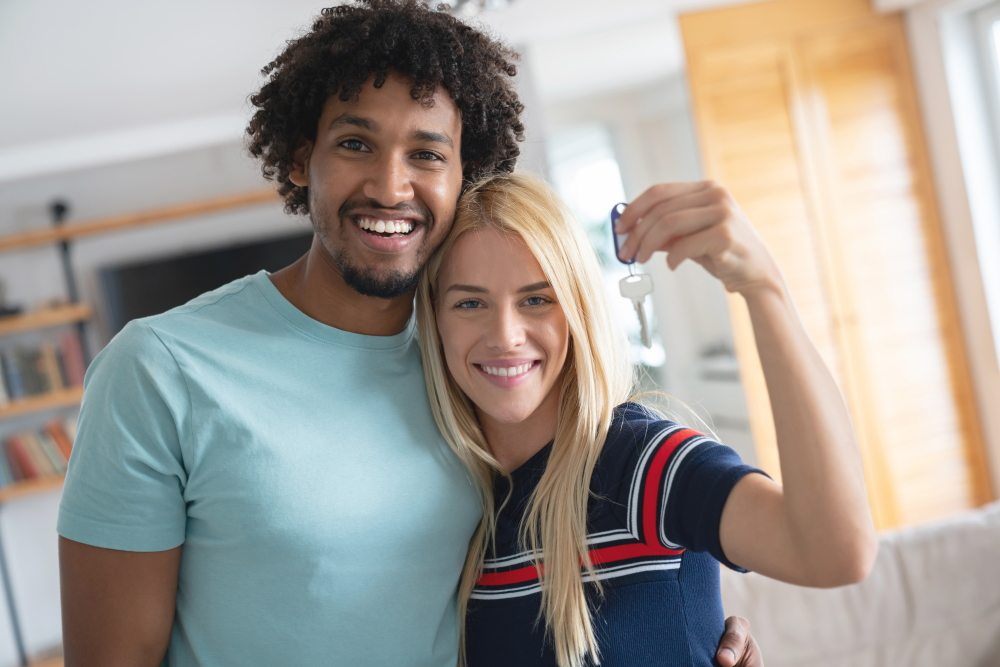 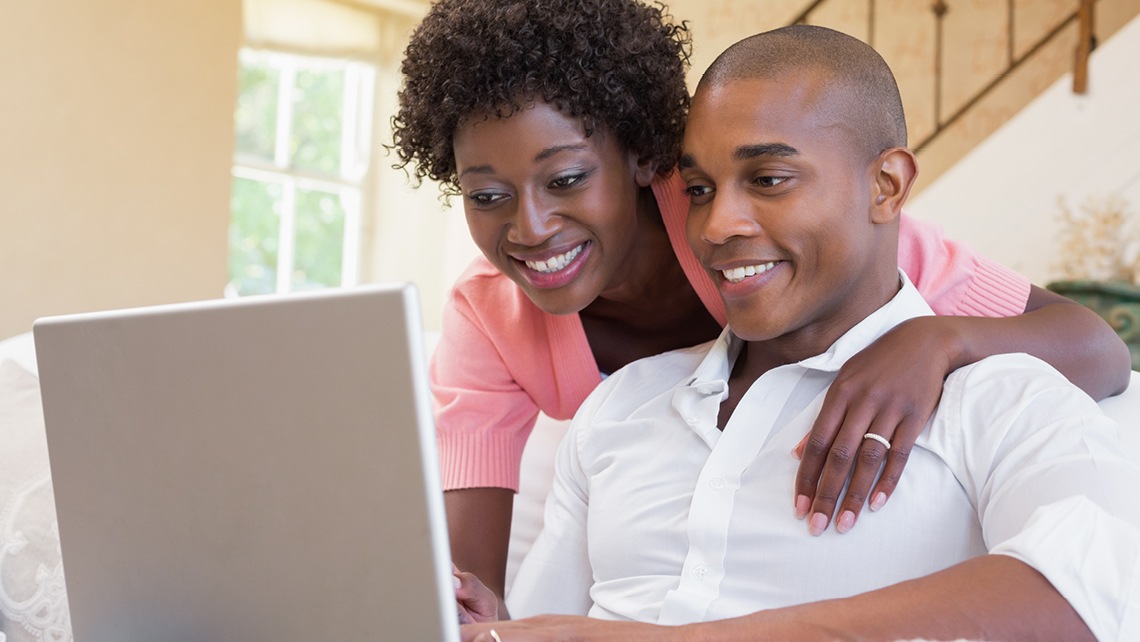 How to make sure your home loan gets the green light
You have found your ideal home and applied for a bond, only to ha ... 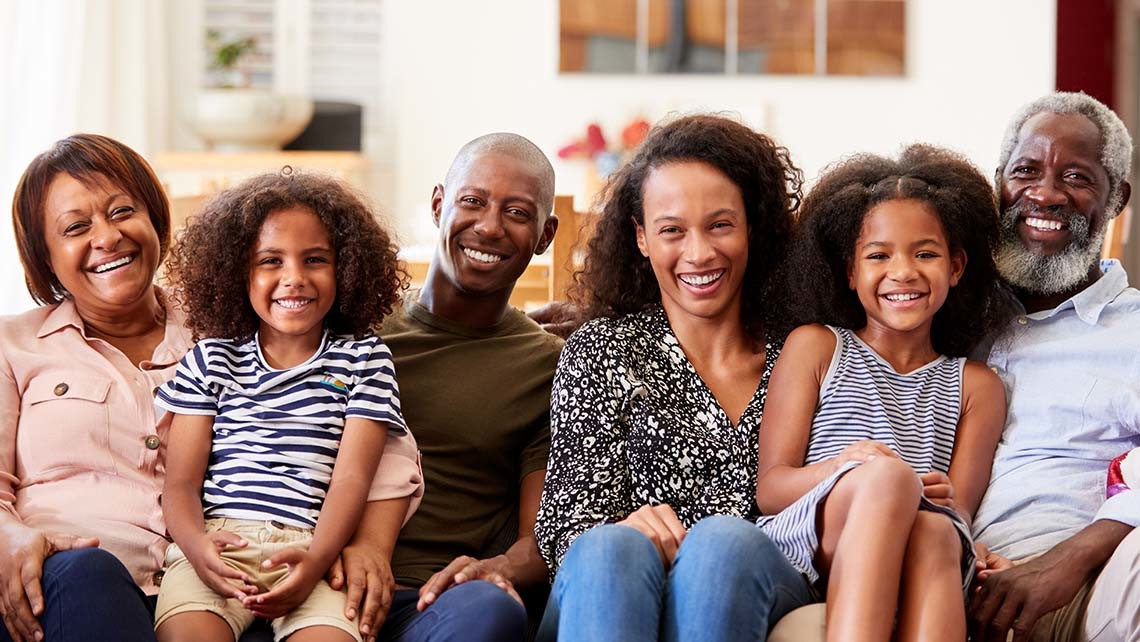 A home for every stage of your life
Homeownership is about more than having a roof over your head. It ...
Helping your children to buy their first home
Young investors give residential property the thumbs up