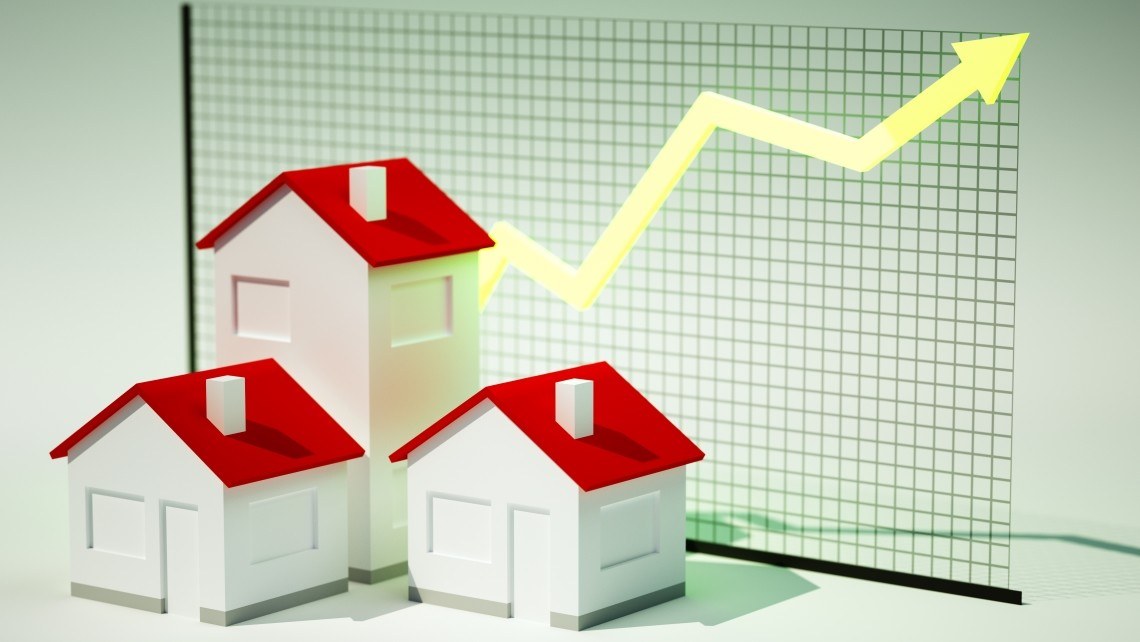 Prospects for property as a result of SA's rapid household growth

"For a start, the survey found that about half of all South Africans over the age of 18 are single, either because they have never been married or because they are now divorced or widowed. What is more, that percentage rockets among 18 to 34-year-olds, with 95% of men in this age group and 86% of women having never been married and not currently living with a partner either."

As a result, he says, the rate of new household formation in SA - which usually happens as people move out of their childhood homes and set up on their own first home- is growing at 2,4% per year while the rate of population growth is only 1,3% a year, "and what this means is that we are probably not only going to need a lot more homes to be built, but a lot more homes suited to young singles, single parents and single seniors.

"According to StatsSA, the number of households in SA has grown from 12,8m to 16,7m over the past 10 years - and less than 40% of these now consist of families with four or more members. Almost 26% (or more than 4m) contain just one person, while a total of 62% are composed of three people or less."

Meanwhile, notes Botha, although the number of households living in formal homes has risen by 5,5m since 2002 to a total of 13,5m currently, there has also been an increase in the number of those living in informal homes, from 1,5m to almost 2,2m (13,1%) - with the remainder living in traditional or other homes.

"In other words, the provision of new formal homes has also not kept pace with the growth in the number of households - and there are vast opportunities and possibilities inherent in this fact for developers, builders, banks, investors, estate agents, bond originators like ourselves and many others involved in or associated with the residential property sector."

He says the potential for job creation and empowering people over time to become homeowners rather than tenants is also massive. Research has shown, for example, that every home built gives rise to between one and three permanent jobs.

"It has also shown the benefits of home ownership in terms of social cohesion and private wealth creation, but right now even the creation of more formal rental accommodation that is affordable would be a significant advance for almost 1m households that currently rent informal homes - mostly close to SA's major urban areas."

It would also create many new opportunities for buy-to-let investors, although the GHS shows that this market is already fairly large, with some 3,4m households currently occupying formal rental accommodation, says Botha.

"Consequently, we hope to see vigorous implementation of government's plans, announced during the recent State of the Nation Address, to rapidly identify and allocate underutilised public land close to the metros for new affordable housing projects."

"In addition," he says "we would like to see more streamlined access to the Flisp government housing subsidy for those earning between R3500 and R22 000 - and more first-time home buyers becoming aware of the multiple benefits of applying for their home loans through a reputable bond originator like BetterBond

"Our services are free to home buyers and investors and to start with, we can help them to pre‑approve for a home loan and to work out how much they can afford to pay for their property, taking account of any deposit they have saved as well as the costs of transfer. Then once they have found a home to buy, we can use our multiple-lender application process to ensure that they get a bond at the very best interest rate available for their personal financial circumstances."

This is important, says Botha, because even a relatively small difference in a home loan interest rate can make a big difference to the total cost of the property over the lifetime of the bond - and to the monthly affordability of the home loan instalment.

"We find that the average variation between the best and worst interest rates offered on the bond applications we submit is currently around 0,5 percent - and on a 20-year home loan of R1m, for example, even that small percentage translates into potential savings of R80 000 in interest rates, as well as R4000 a year off your home loan instalments

"What is more, if you can afford to pay that R4000 a year back into your home loan account, you will pay off your home two years early and save another R157 000 worth of interest." (See www.betterbond.co.za/calculators/additional-payment to work out how much you could save by paying just a little extra on your bond each month.) 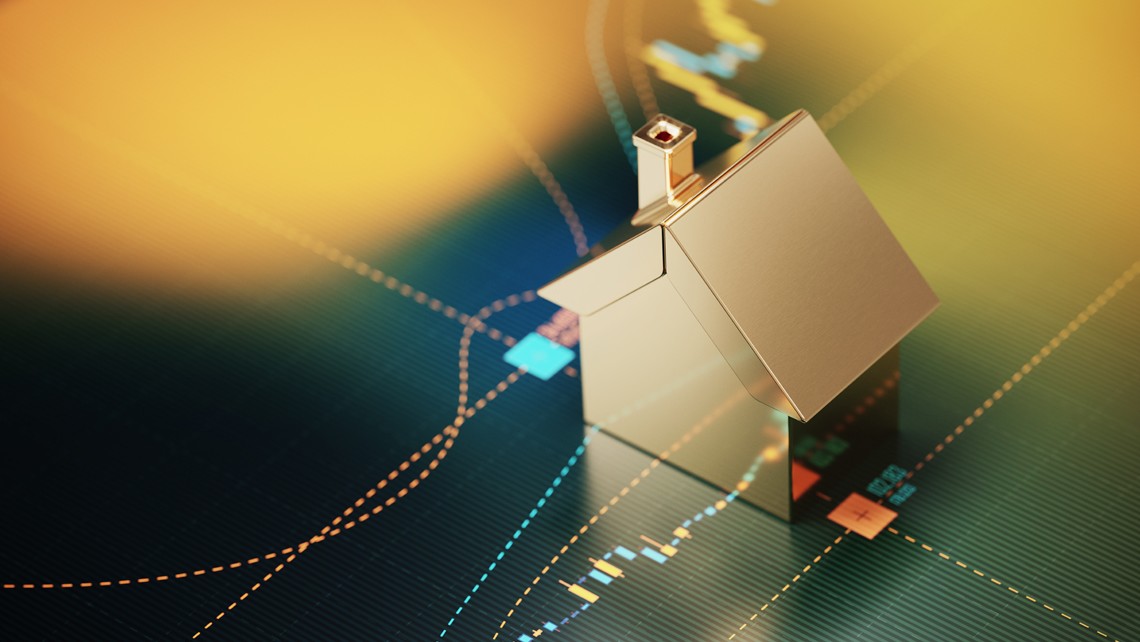 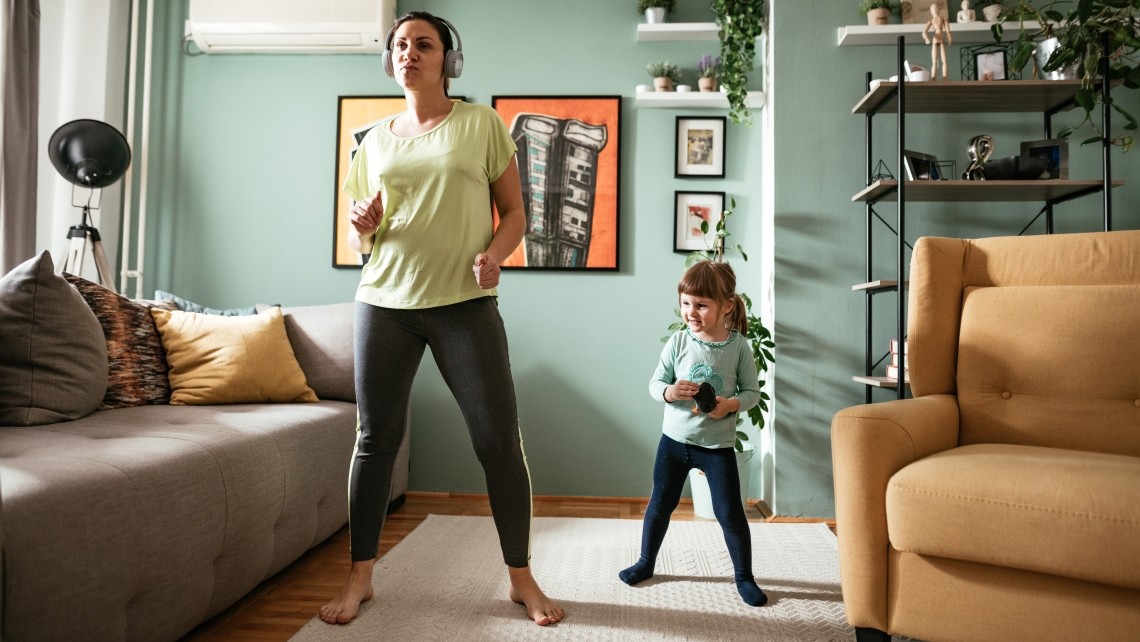 Buyers urged to make the most of historic low interest rate
After a challenging year, 2021 looks set to be bright for the res ...
How the interest rate cut will affect your bond
SONA comment from Rudi Botha