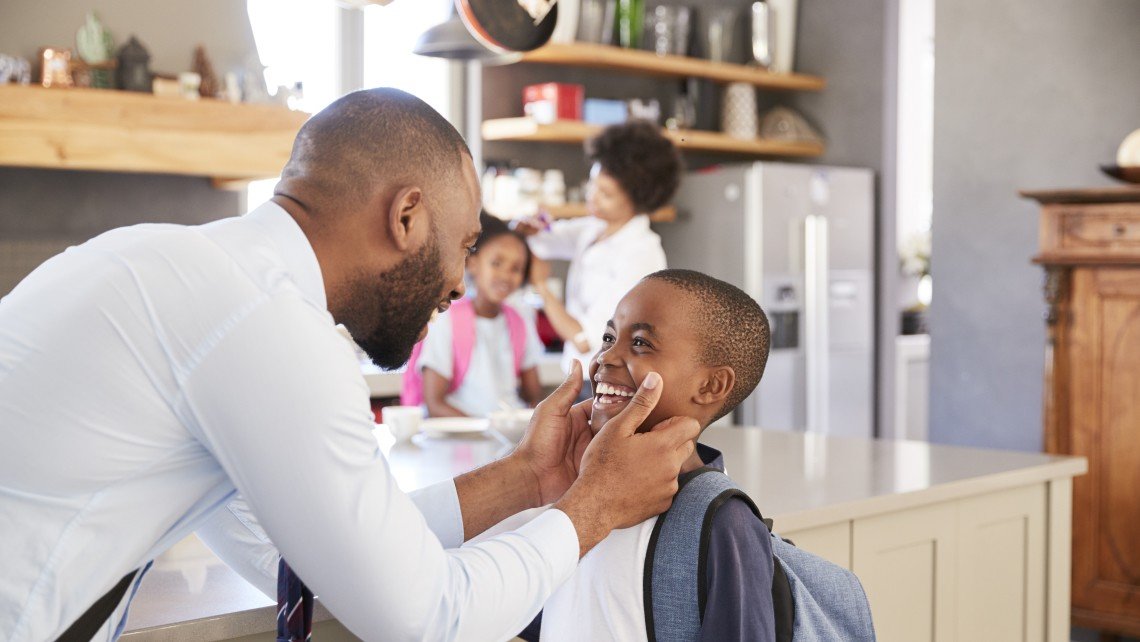 Positive news to emerge from Statistics SA today is that South Africa's Gross Domestic Product (GDP) grew 3,1% in the second quarter of 2019 (to end-June), compared to a decline of 3,1% in the first quarter.

This means that the country has avoided a technical recession, which is defined by two consecutive quarters of negative growth. It also means, says Carl Coetzee, the new CEO of SA's foremost bond originator BetterBond, that SA now has slightly better chance of avoiding a sovereign debt rating downgrade when Moody's reviews the economy in November.

Moody's is the only one of the top three agencies to still award SA an investment-grade rating, and losing that would be an automatic signal for institutional investors to withdraw billions of Rands from SA markets.

"On the local front, news of the GDP turnaround is likely to improve economic confidence and bolster a domestic spending increase that has resulted from the slight decline in interest rates in July. And that is excellent news for the real estate industry, which is very dependent on positive sentiment."

As it is, he says, the StatsSA figures show that the finance, real estate and business services sector grew 4,1% in the second quarter, and was the second-biggest contributor to overall GDP growth. The biggest was the mining sector, which grew a whopping 14,4% thanks to the cessation of several strikes and big increases in precious metal prices.

"What is more, we have already seen the real estate market continuing to grow in the third quarter and are confident that it will improve further in the coming summer sales season, because owning a home is still a major aspiration for a large percentage of SA's population.

"To illustrate this, the latest available Reserve Bank figures show a year-on-year increase in outstanding household mortgage balances of 4,6% at the end of July. 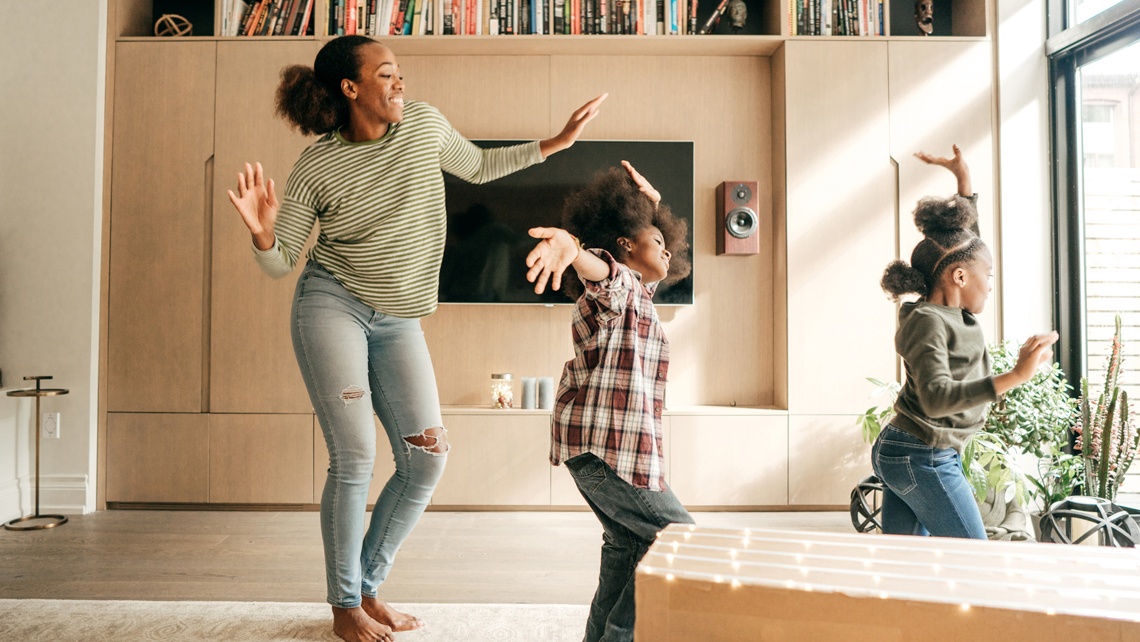 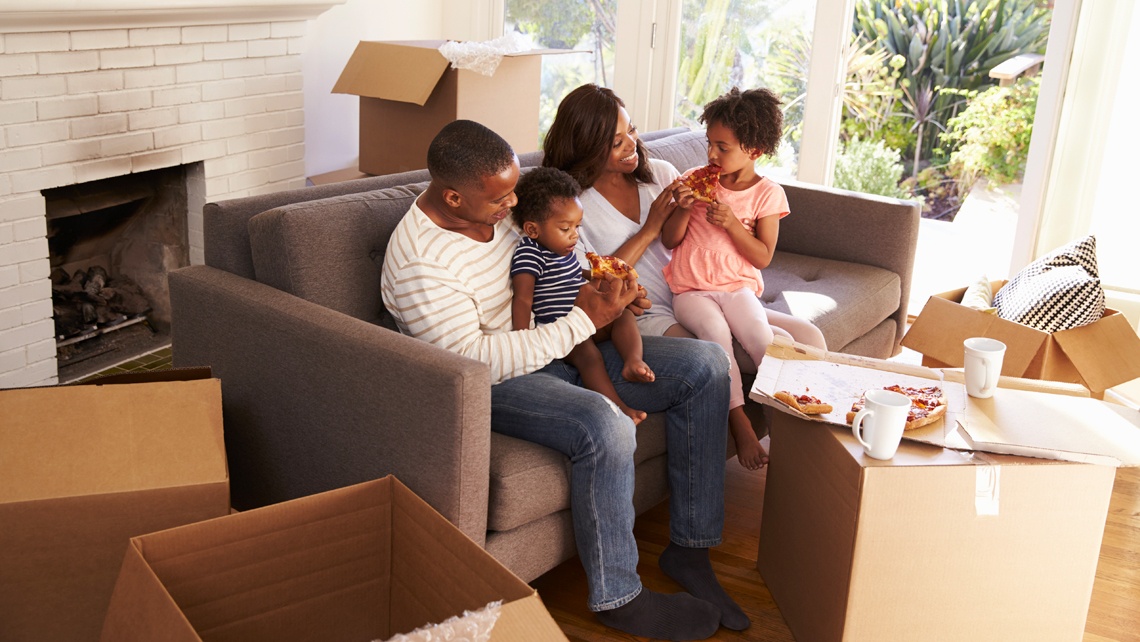 Deeds Offices a good start, but more needed to stimulate property sector
The reopening of Deeds Offices around the country is welcomed as ...
Smaller, smarter, greener – the future home
Changes to Credit Act hold dangers for home ownership