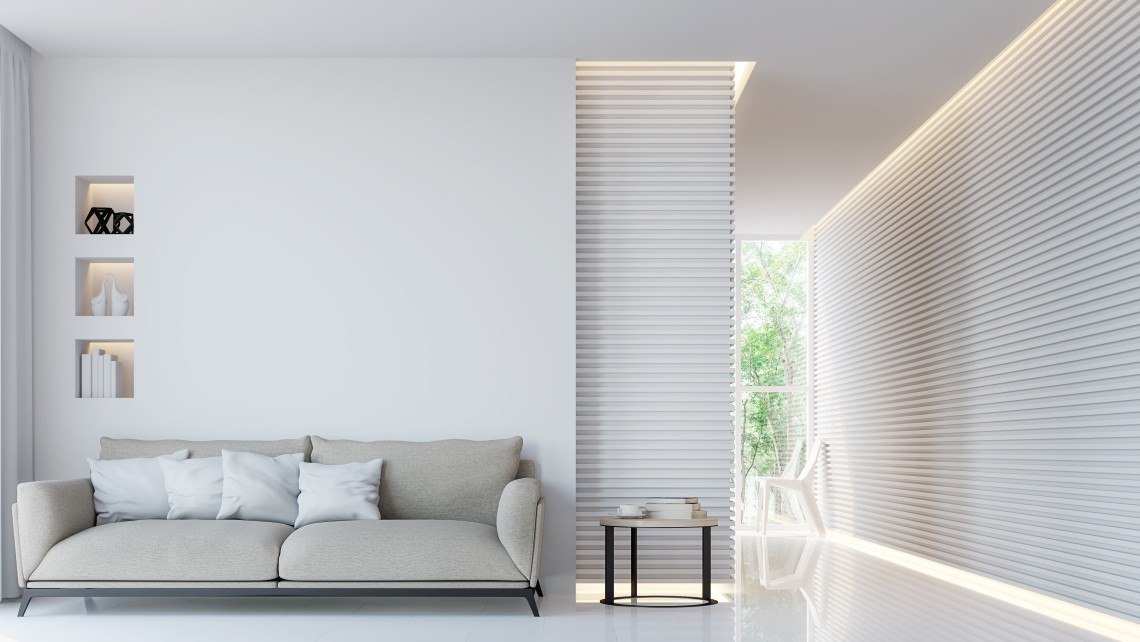 Property still on a rising tide

The property market was even more buoyant in the first few months of this year than it was during the "Ramaphoria" that gripped South Africa at the start of 2018, according to the latest statistics from SA's leading bond originator BetterBond.

"These figures show that consumers and investors have maintained their enthusiasm for SA real estate and bond market even in the face of all the economic and political 'noise' leading up to the General Election on 8 May," says BetterBond CEO Rudi Botha, "and we believe the momentum can be maintained in the coming months if President Ramaphosa is seen to start delivering on his election promises."

What is more, the bond grant numbers for the first four months of the year have shown even bigger increases when compared with the same months of 2018 (see table), and Botha says this is a reflection not only of rising demand among consumers for bonds, but of the banks' continued willingness to lend into the residential real estate sector.

"And this is borne out by similarly large increases in the value of bonds granted. The oversupply in the market means that home prices have certainly not achieved increases of this order, so the higher bond values are largely a function of the banks being willing to accept lower deposits and grant bigger home loans to borrowers with healthy credit records and low debt loads."

Indeed, the latest available statistics from the National Credit Regulator (NCR) reveal the extent to which the banks have been growing their collective home loan "book" over the past year.

The figures show that R42bn worth of new home loans were registered in SA during the final quarter of 2018 (compared to R40bn in the previous quarter) and that this brought the national total of mortgage debt outstanding to R939bn, compared to R904bn at the end of 2017 (a 3,87% increase).

They also show that home loans currently account for around 29% of all new credit being extended to consumers, but almost 51% of all consumer debt outstanding. There are now just over 1,7m active home loan accounts in SA, out of a total of more than 38,2m accounts held by 26m credit-active consumers.

"The NCR figures also underline the value of seeking assistance from a reputable bond originator like BetterBond when applying for a home loan," notes Botha. "They show that the overall approval ratio for new credit applications in SA has fallen to 44%, while our approval ratio for home loan applications has remained at more than 75% for the past two years.

"We ascribe this to the fact that we are not only able to provide prospective borrowers with the correct advice about everything the banks require to be able to evaluate their bond applications but are also willing motivate those home loan applications and ensure that they are individually assessed on merit."

In addition, he says, a multiple-lender submission process encourages lenders to compete and immediately make their best offer as regards the interest rate and terms applicable to each new loan they approve. "This ensures that our clients get the most favourable interest rates available, and that is vital because even a small difference can reduce the total cost of their home by many thousands of rands. First time home buyers can check their potential interest savings, affordability and bond repayments by using the BetterBond calculators at: www.betterbond.co.za/calculators/affordability

For example, the average variation between the best and worst interest rate offered on a bond application is currently around 0,5%, and on a 20-year bond of R1,5m, that translates into potential savings of more than R120 000 of interest over the lifetime of the bond, as well as a total of about R6000 a year off the monthly bond instalments.

"That is a very substantial saving," says Botha, "and it is important to note that our service comes at absolutely no cost to the client."

*BetterBond is SA's leading bond originator, accounting for more than 25% of all new mortgage bonds registered in the Deeds Office annually. 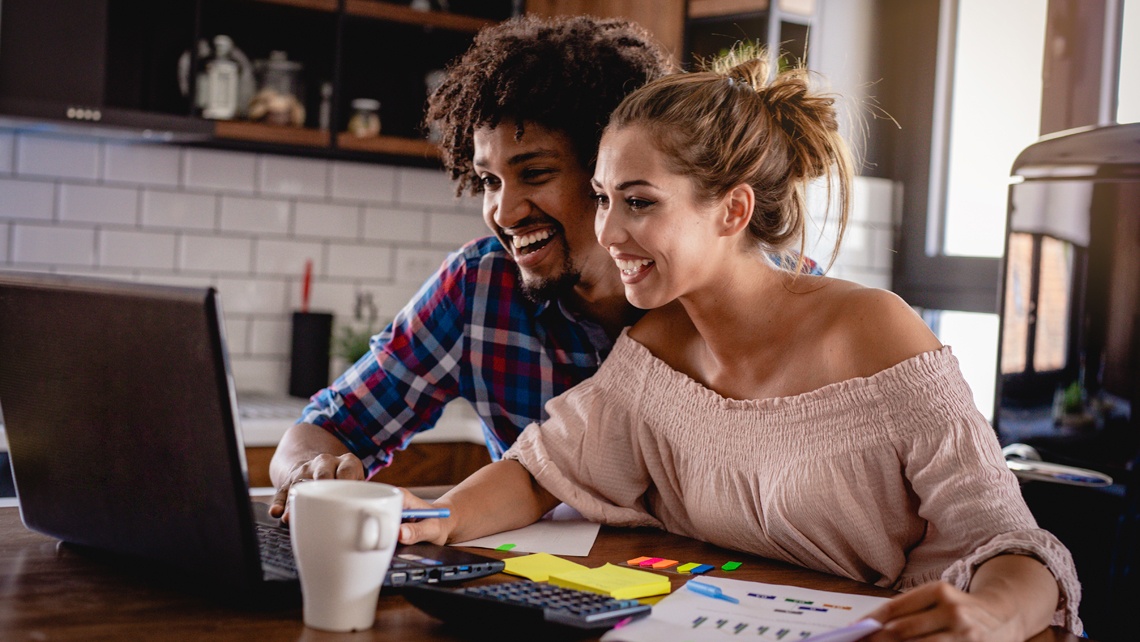 Covid-19 lockdown may have slowed the property market but early indications suggest recovery is likely
Johannesburg, 12 June 2020: Initial predictions regarding the fut ...
Steady rates should motivate home buyers to save bigger deposits
Go green and pay your home off faster