Interest rates have a big influence on the residential property market but in SA, sentiment often plays an even bigger role, says Rudi Botha, CEO of BetterBond, the country's leading bond originator.

"Anecdotally, we knew that many prospective buyers and investors were holding back and waiting to see whether these elections would go ahead peacefully and whether Mr Ramaphosa would remain as president. Now we have the proof - and a clear idea of just how much difference a positive outlook among consumers and investors can make to the real estate market."

The favourable sentiment is largely based, he says, on the belief that President Ramaphosa, who will be formally inaugurated on Saturday, will be able to deliver on his promises to attract further large-scale foreign investment to SA, revive the sagging economy and facilitate the job and small business creation the country so urgently needs.

"Many consumers and investors are also applauding his commitment to being a president for 'everyone' and not just his party, and to really cleaning up the graft and corruption that is so widespread in the public service."

What is more, says Botha, the banks appear to share the view that the property market is set for a strong upturn in the near future and a concomitant increase in home values, as they are competing fiercely for new home loan business, and especially that which comes through originators like BetterBond.

"When we submit a home loan application, lenders are immediately aware that they have competition and will thus offer their most favourable interest rates on that loan, to the benefit of the prospective borrower who then stands to save many thousands of Rands on the total cost of their home over the lifetime of the loan.

"In recent months there has also been a big increase in the percentage of 100% home loans being granted to borrowers with good credit histories, low debt loads and reliable employment. This is further evidence of the banks' confidence in the market going forward."

Meanwhile, he says, the relatively low prime interest rate/ base home loan rate of 10,25%, which remained unchanged this week following the bi-monthly meeting of the Monetary Policy Committee at the Reserve Bank, is still an important factor in favour of the market. "This is already helping to make monthly bond repayments more affordable for more South Africans and will play a significant role in the country's ability to boost economic growth, perhaps more rapidly than even the optimists expect." 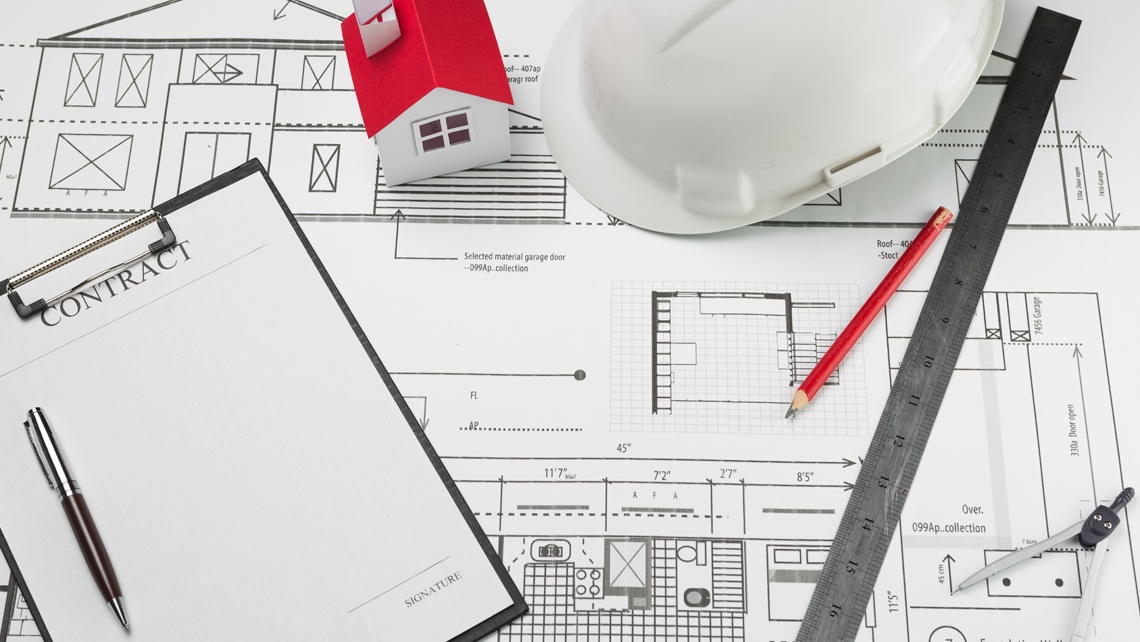 Is it in your best interest to fix the rate on your home loan?
The debate about whether or not to fix the interest rate on your ...
SONA comment from Rudi Botha
Quit smoking – and cut years off your home loan
Call us on 0800 007 111
We are making every effort to combat the spread of COVID-19. We are working remotely and remain operational and available to help with pre-qualifications, bond applications and insurance. Contact us today.