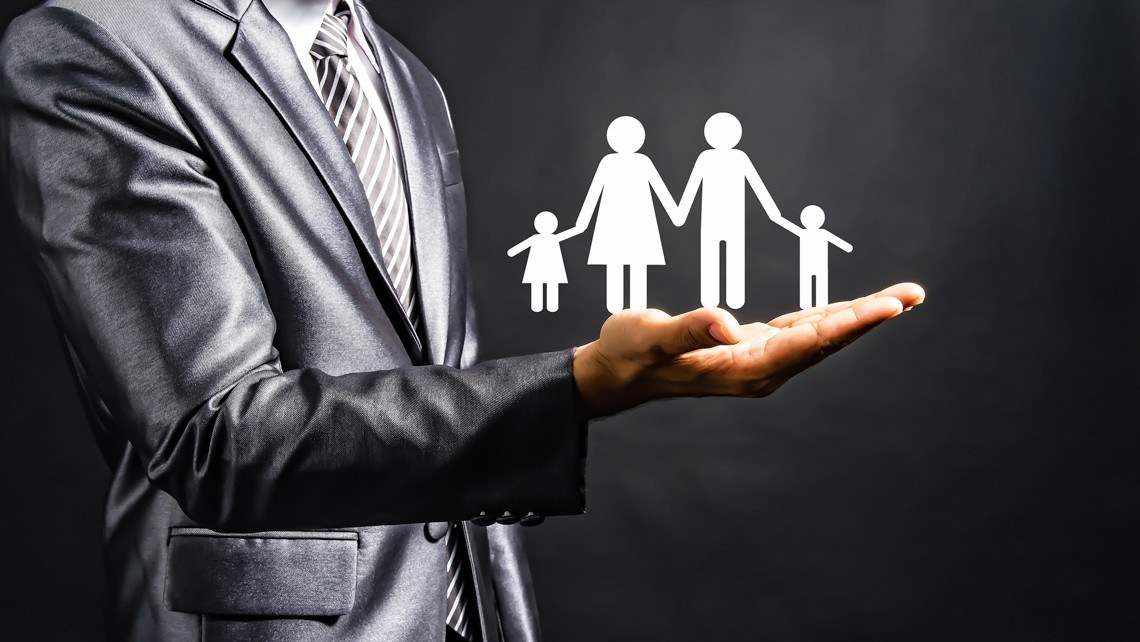 On review, the National Credit Amendment Act that has just been signed into law by President Cyril Ramaphosa is not expected to have a major impact on the existing home loans market, according to Carl Coetzee, the new CEO of BetterBond, SA's foremost bond originator.

In the longer term, however, it could have a very serious negative effect on the ability of lower-income individuals to access the formal housing market either by renting accommodation or being able to buy their first home, he says.

"We are very concerned that the longer-term consequence of this legislation will be to make the banks and other lenders much more cautious about advancing credit to lower-income individuals. This will most likely mean that such borrowers either have to pay much higher interest rates or are denied credit altogether through legitimate channels.

"They will in many cases then be forced to turn to much less scrupulous 'backyard' lenders who charge outrageous interest rates when they need to borrow money, and could thus easily become trapped in a downward spiral of debt and poverty, which is the very thing this legislation is intended to prevent."

It has been estimated that the Act - which has yet to be implemented - could eventually cost the banks and other lenders a total of between R13bn and R20bn which they have lent on an unsecured basis to individuals earning less than R7500 a month, Coetzee notes.

"The legislation provides for repayments on such debt to be suspended for up to two years if the borrower is in financial trouble, and possibly to then be written off altogether."

Unsecured lending, he explains, typically includes credit cards and overdrafts, but in the case of low-income individuals is much more likely to consist of personal, student and "payday" loans of less than R50 000 each, the cut-off for debt suspension that is stipulated by the new legislation, as well as cell phone and store accounts.

"And having access to this type of credit at reasonable rates of interest can obviously be life-changing for such individuals, enabling them to improve their prospects, start earning more and more importantly, build clean credit records that give them access to formal rental accommodation and even home loans, with the assistance of the government's Flisp home-buyer subsidies.

"However, the opposite is very likely to happen if it becomes more difficult for low-income borrowers to access legitimate credit over the next few years, and many will then be unable to break out of the poverty trap - or ever get out of informal settlements.

"Consequently, we believe a different approach is required."

What to look out for when buying a property
When buying that first home, find one that’s a fit for your lifes ...

Preparing for the house hunt? Pre-qualifying should be part of your plan
There’s a growing trend in South Africa towards home loan prequal ...

Rent or buy? Buy! It’s a no-brainer. And the sooner, the better.
It almost always makes more sense to buy rather than rent a home, ...
Seven things women really need to know about buying a home
Land reform report will 'unlock' property market
Call us on 0800 007 111